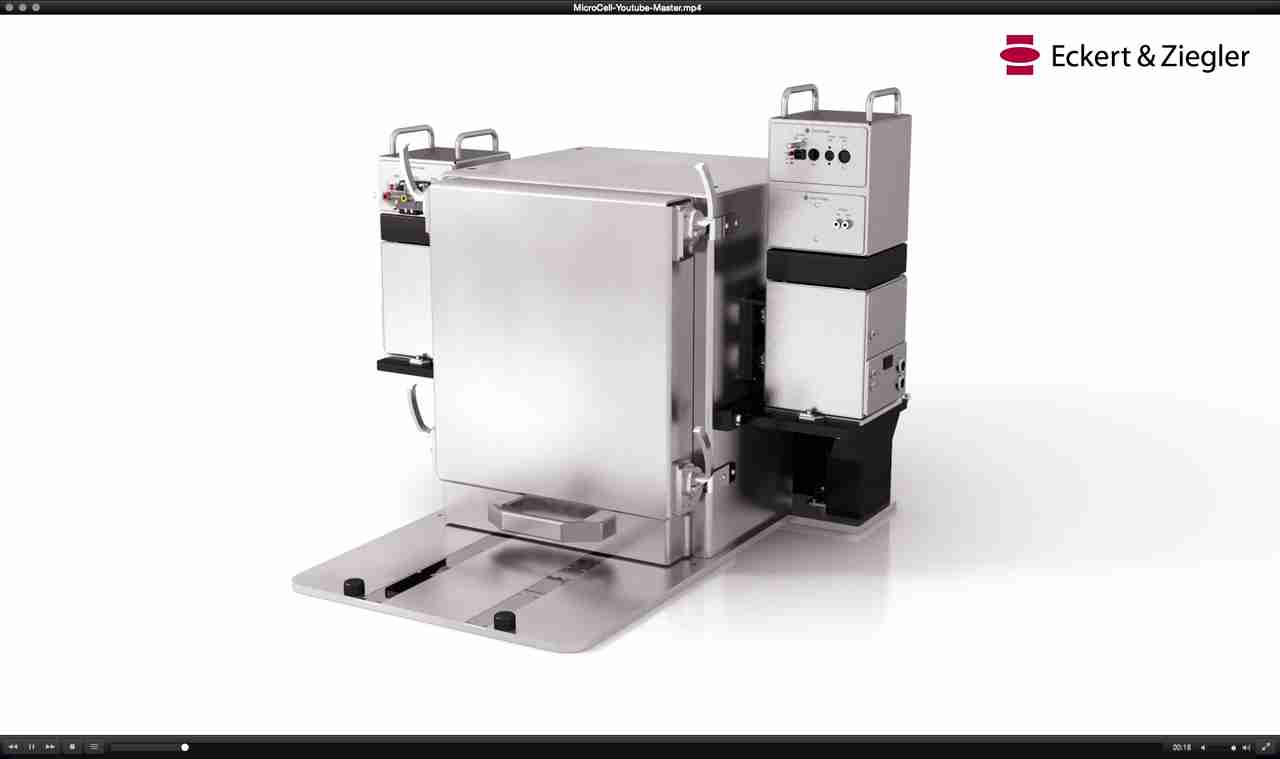 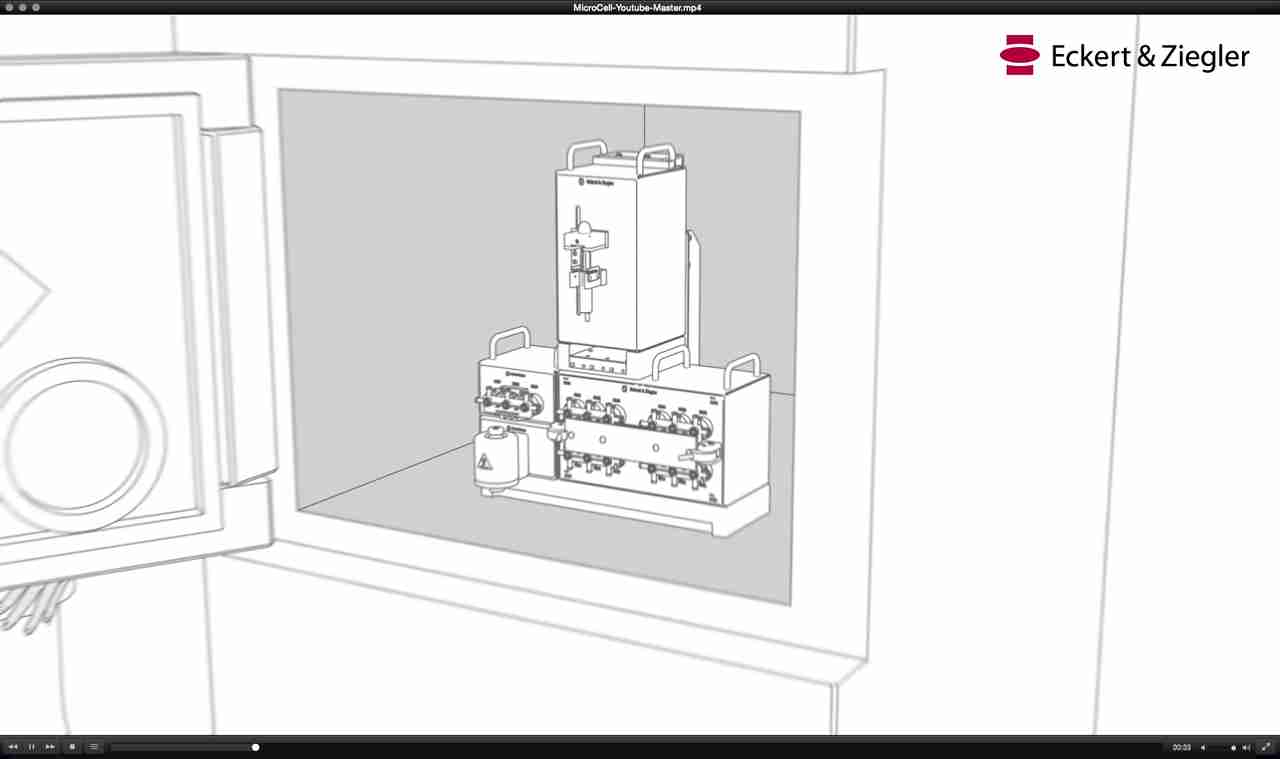 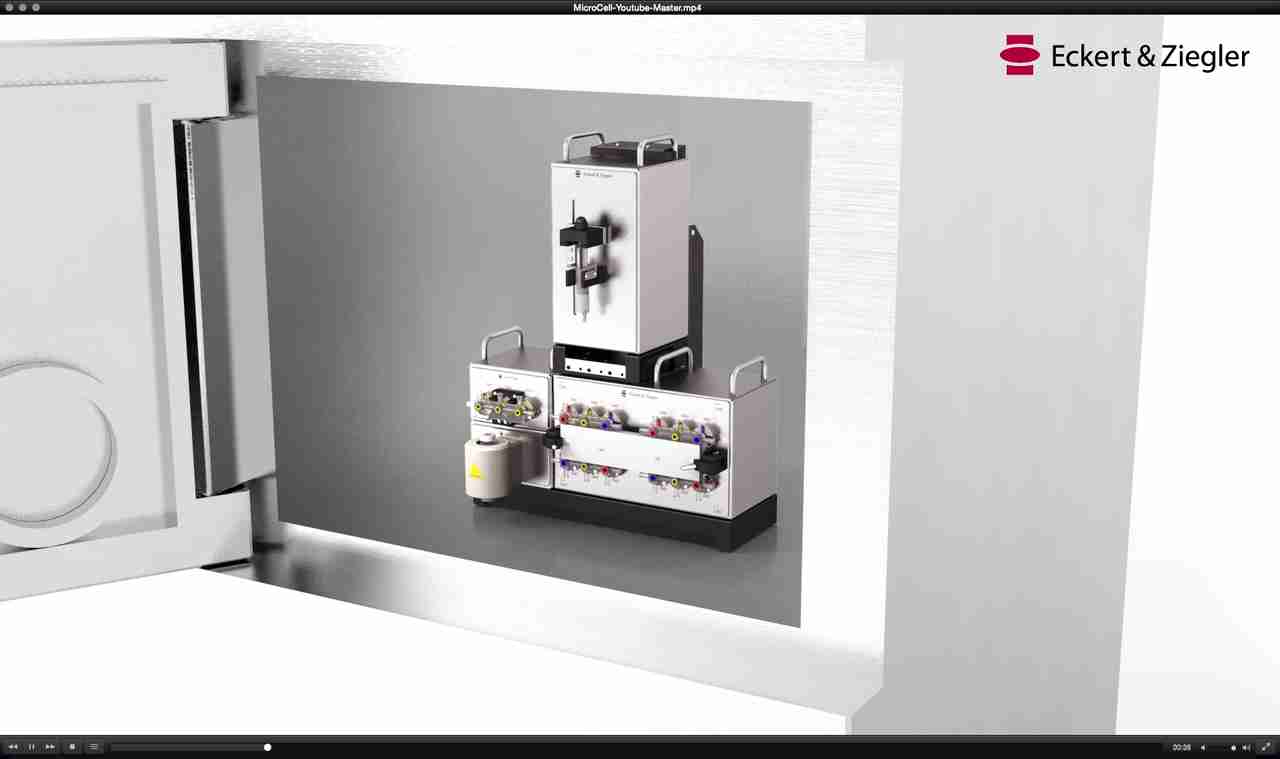 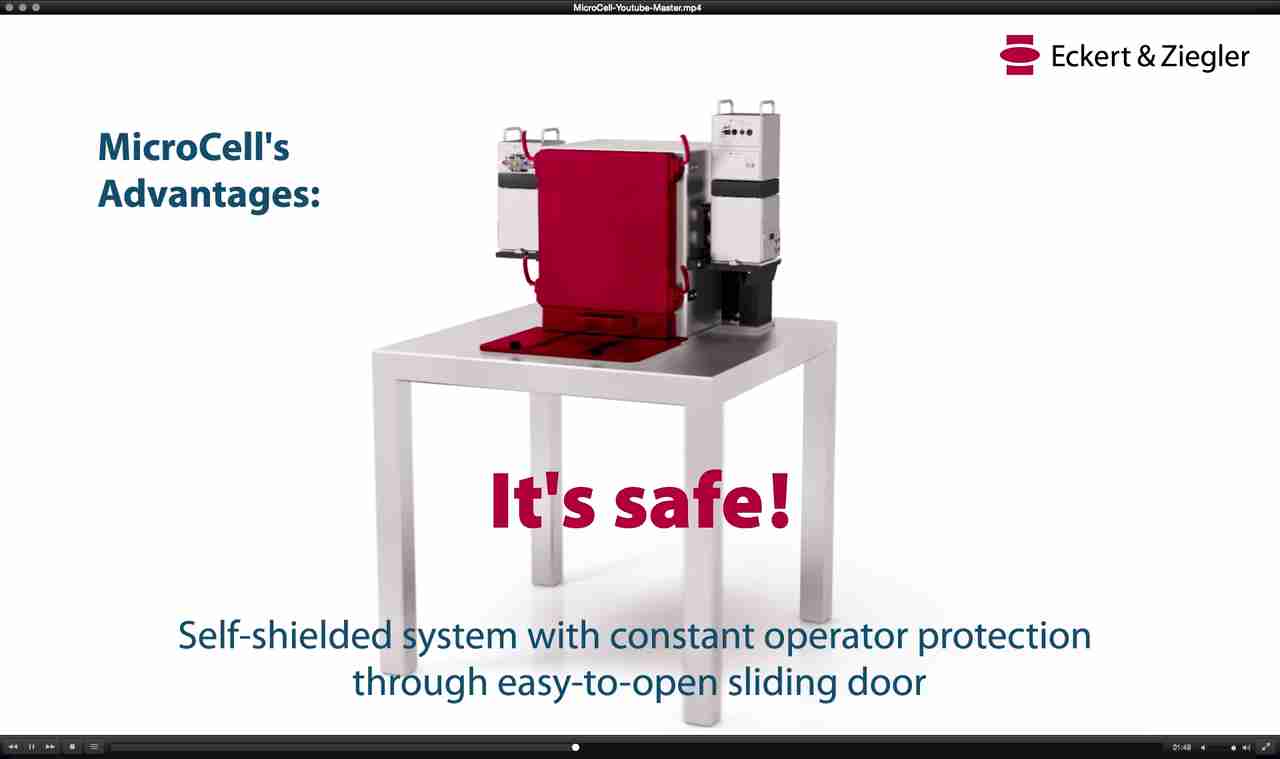 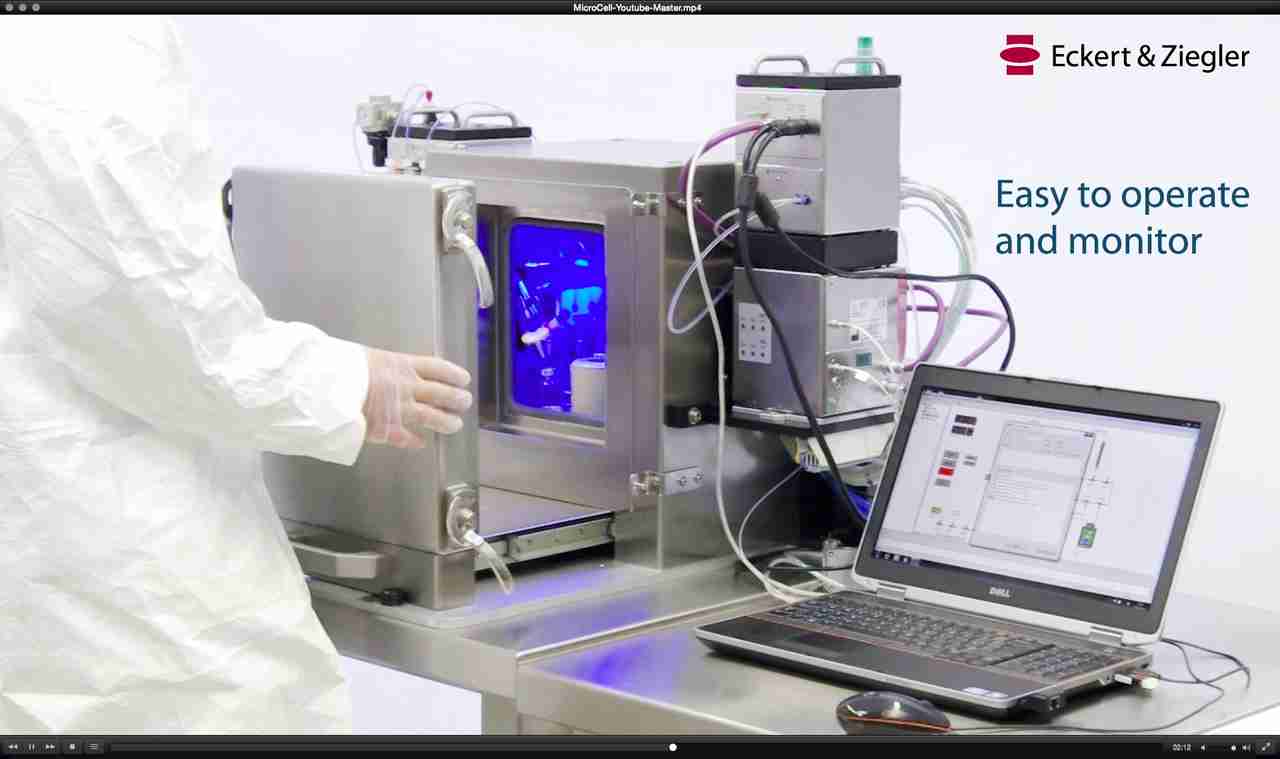 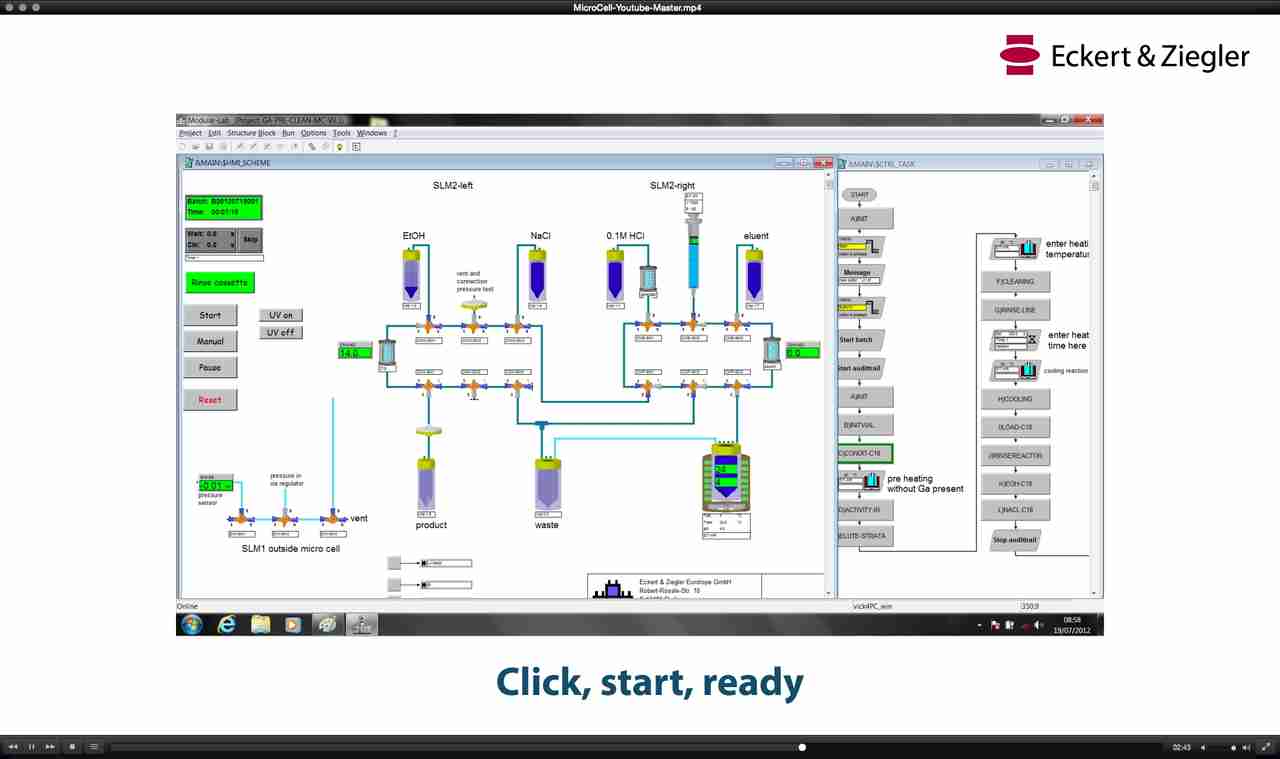 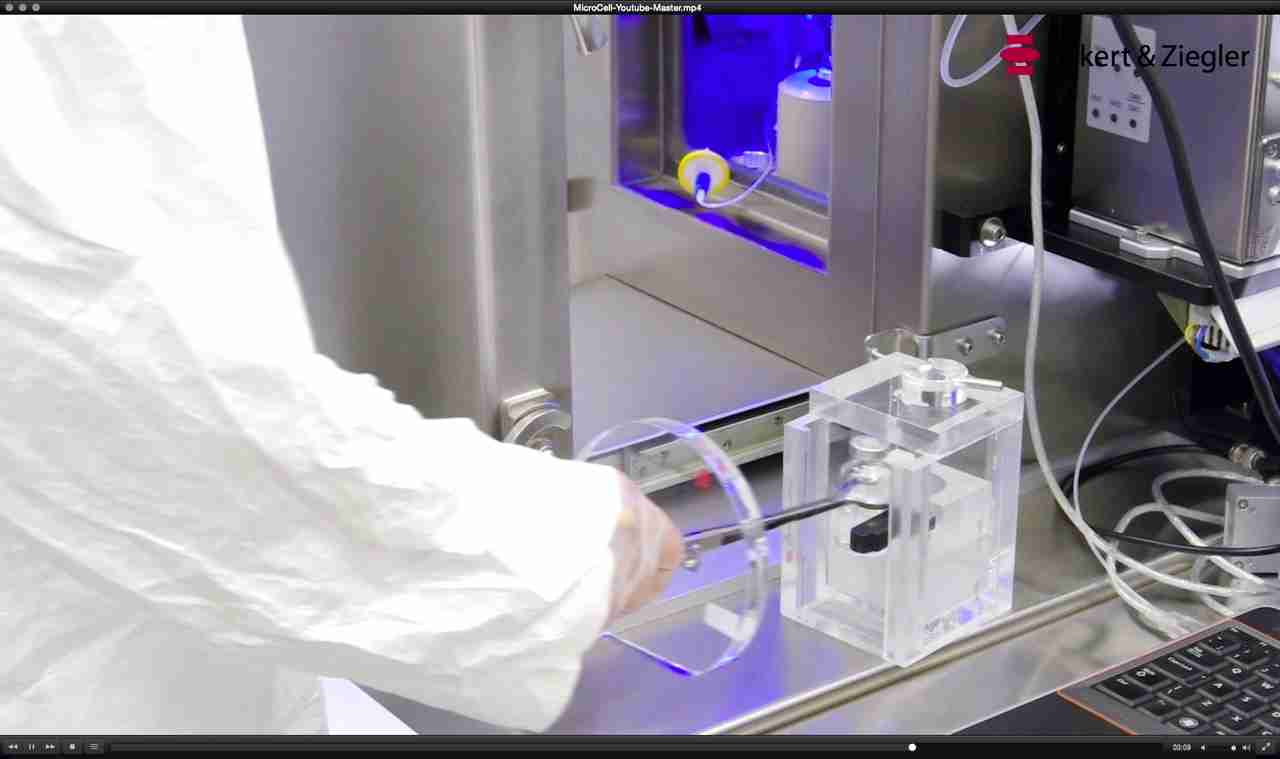 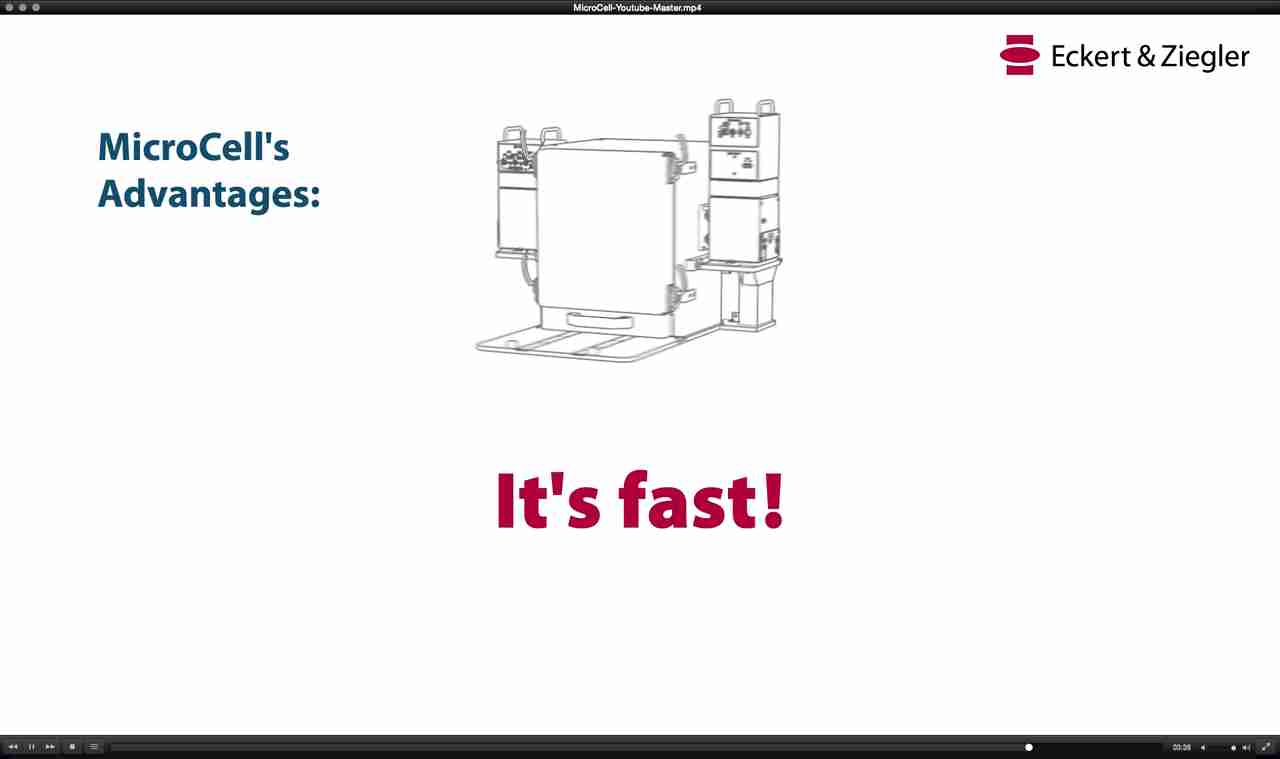 I made a film about a device for radio-synthesis, based on an agency assignment. The script was developed in cooperation with the agency.

The client provided CAD data for the casing of the device. These were imported into Cinema 4D, textured and rendered as small sequences in different styles. For a few scenes I made a video shooting in a tiny lab room. Subsequently followed as usual the post production in After Effects. The original format is 1080p25, length is 2:55.