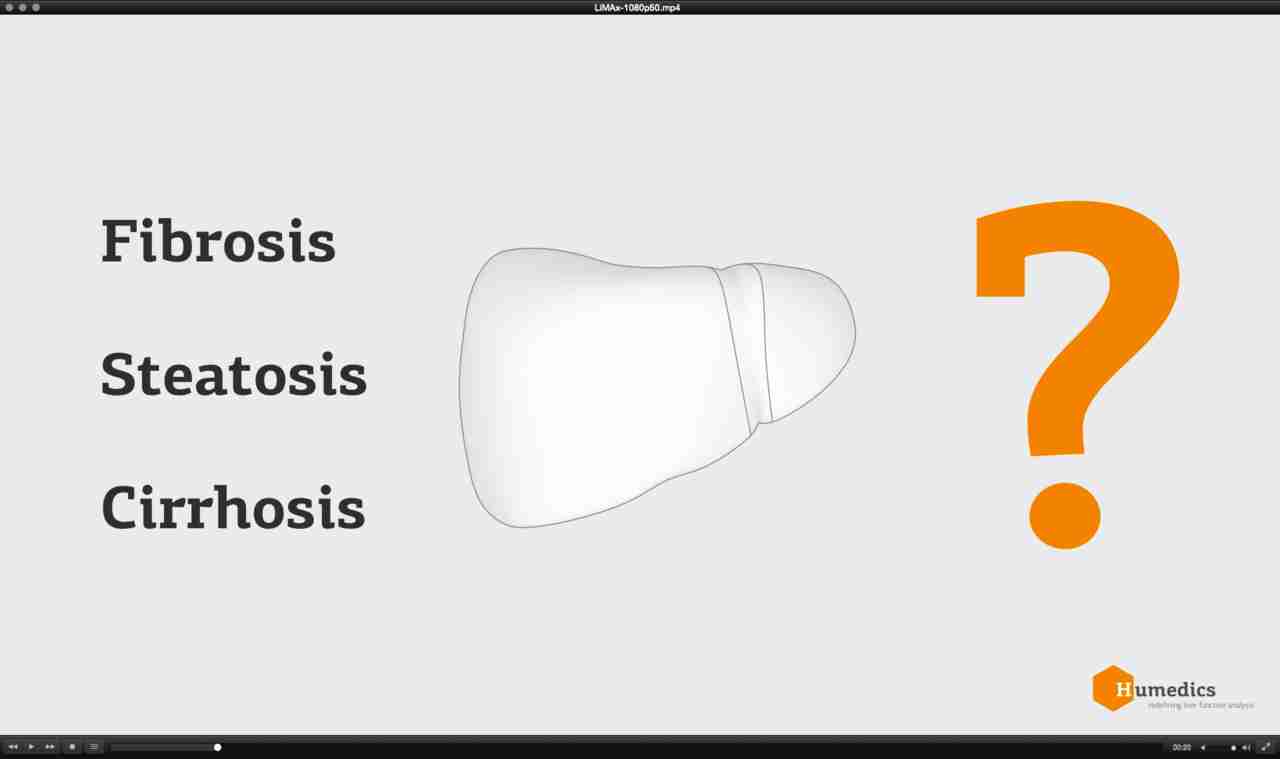 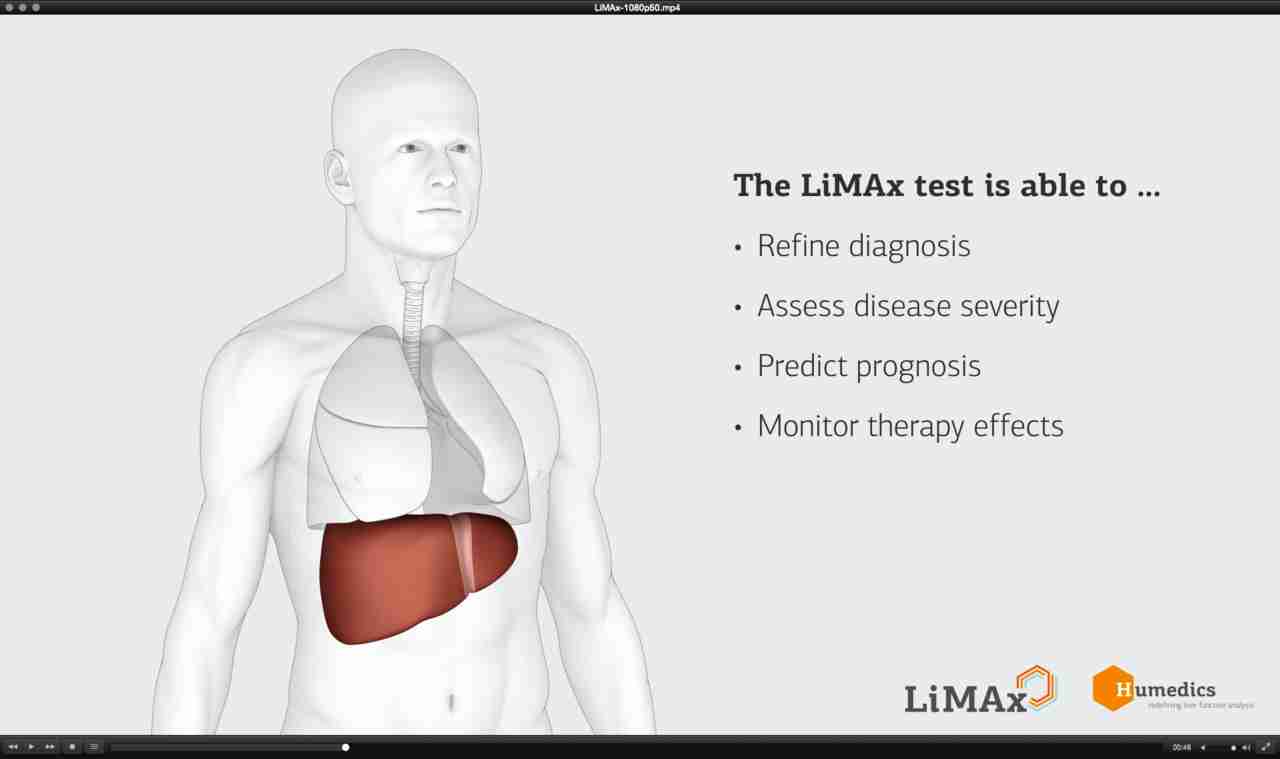 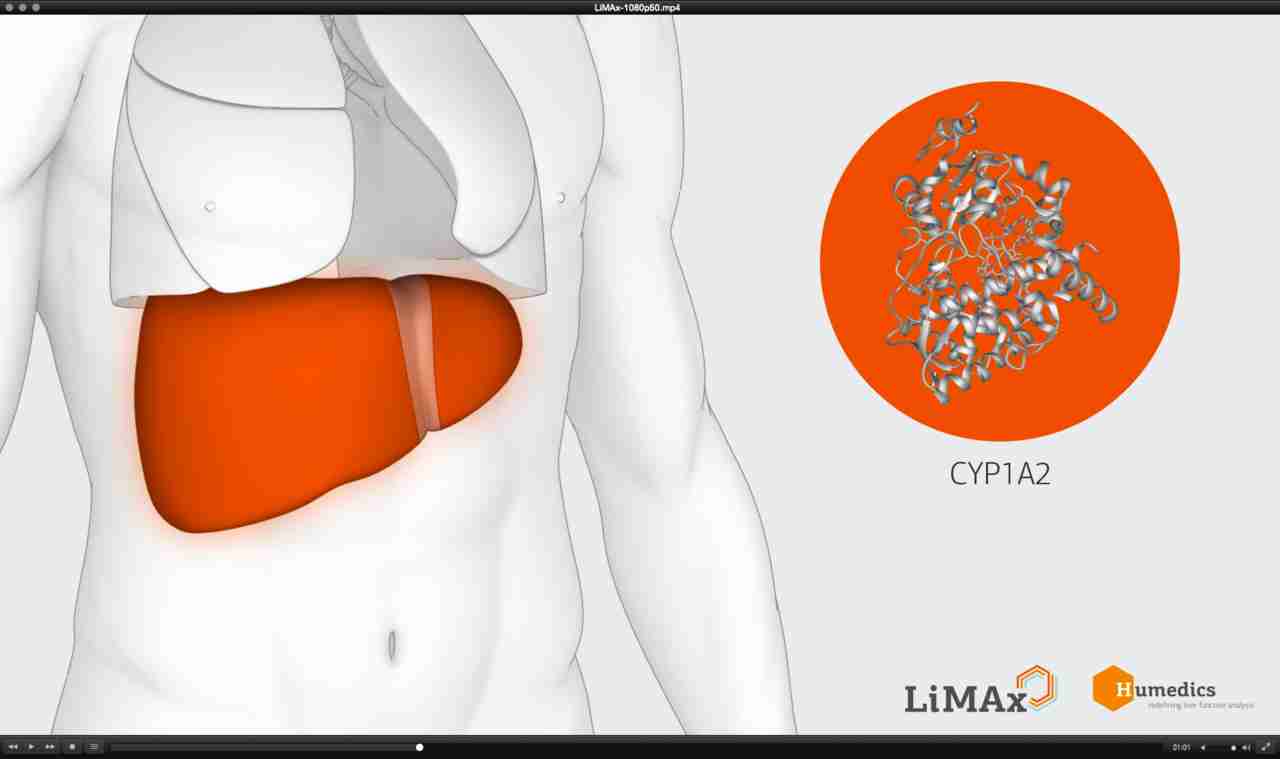 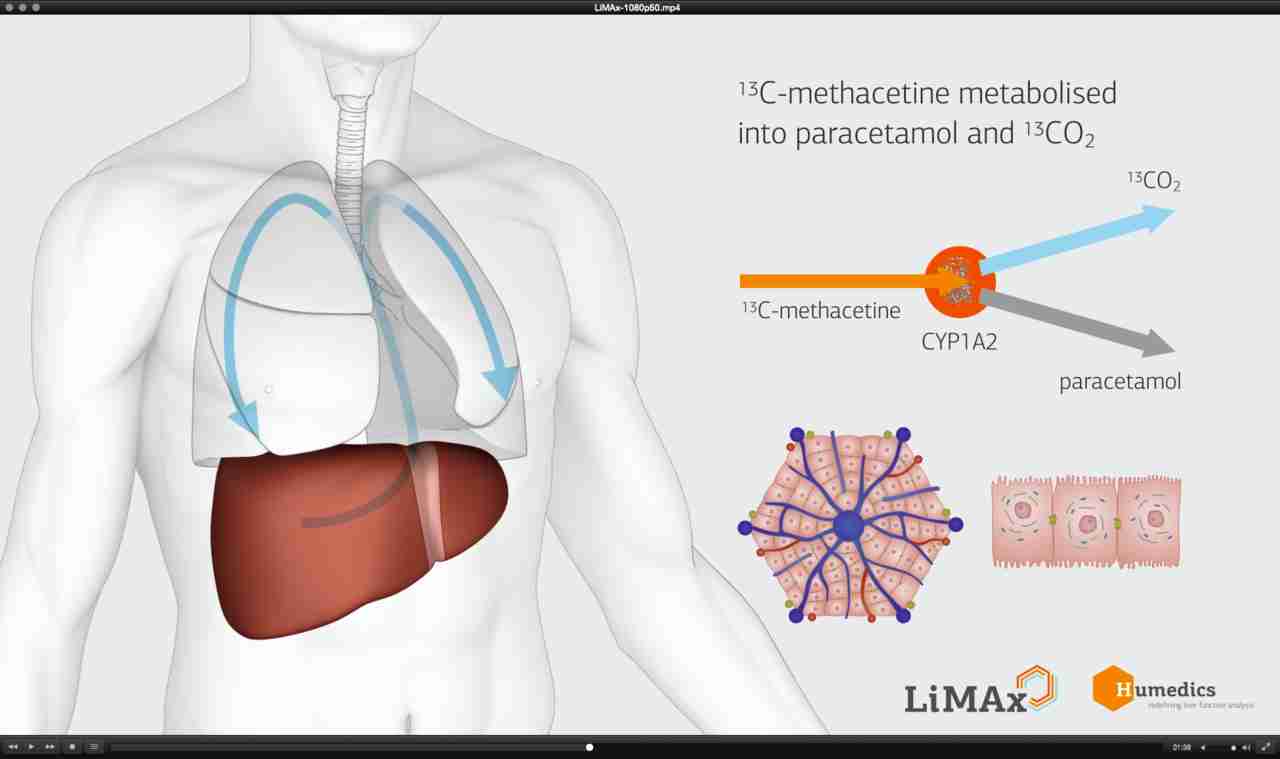 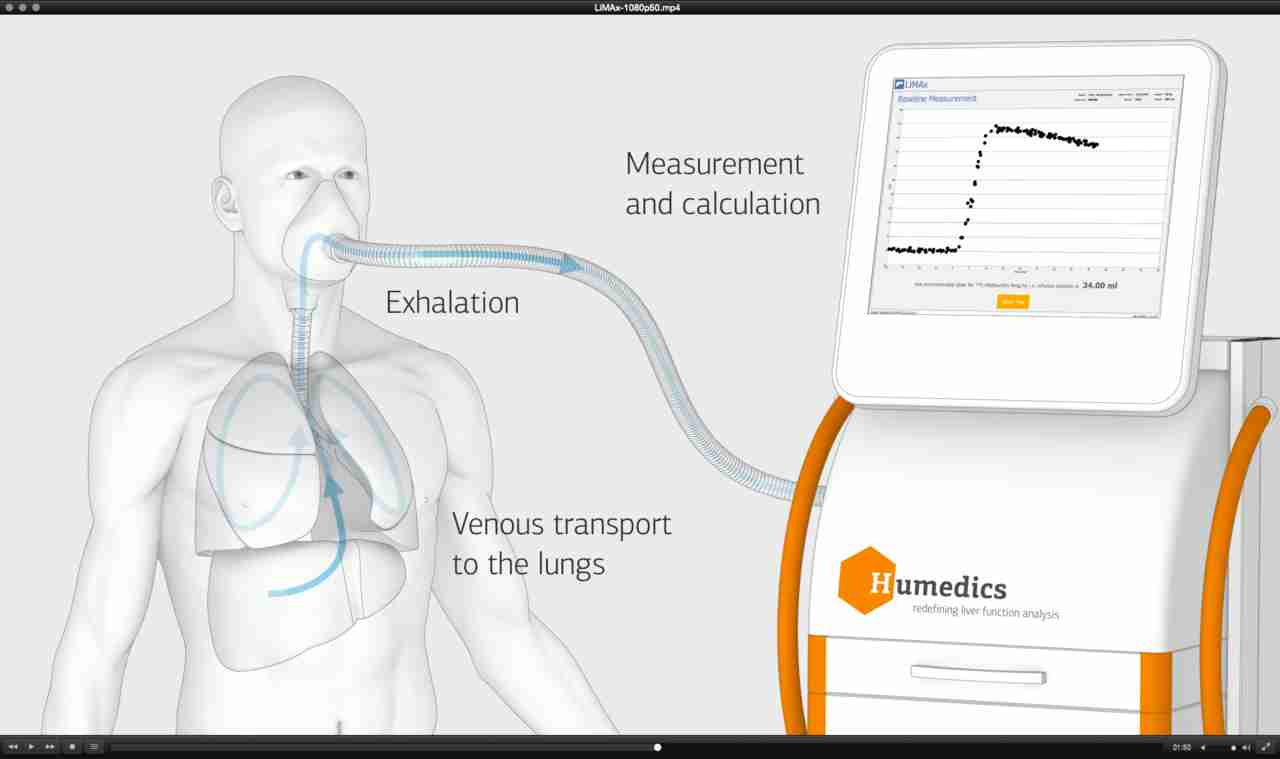 I received an agency assignment for a product film for Humedics about a new medical device for liver diagnosis. The agency delivered the basic design, which I was allowed to interpret quite freely. The script was created by the agencies medical writers.

I used Cinema 4D and Illustrator to create basic visual material. All Animation was done in After Effects. The format is 1080p50, length is 3:31.

The main challenge was to match a narrow deadline, because feedback loops during script creation had been delayed and the final cut cannot be made without recorded speaker text. Thankfully, the final correction loop was very short and all was fine.