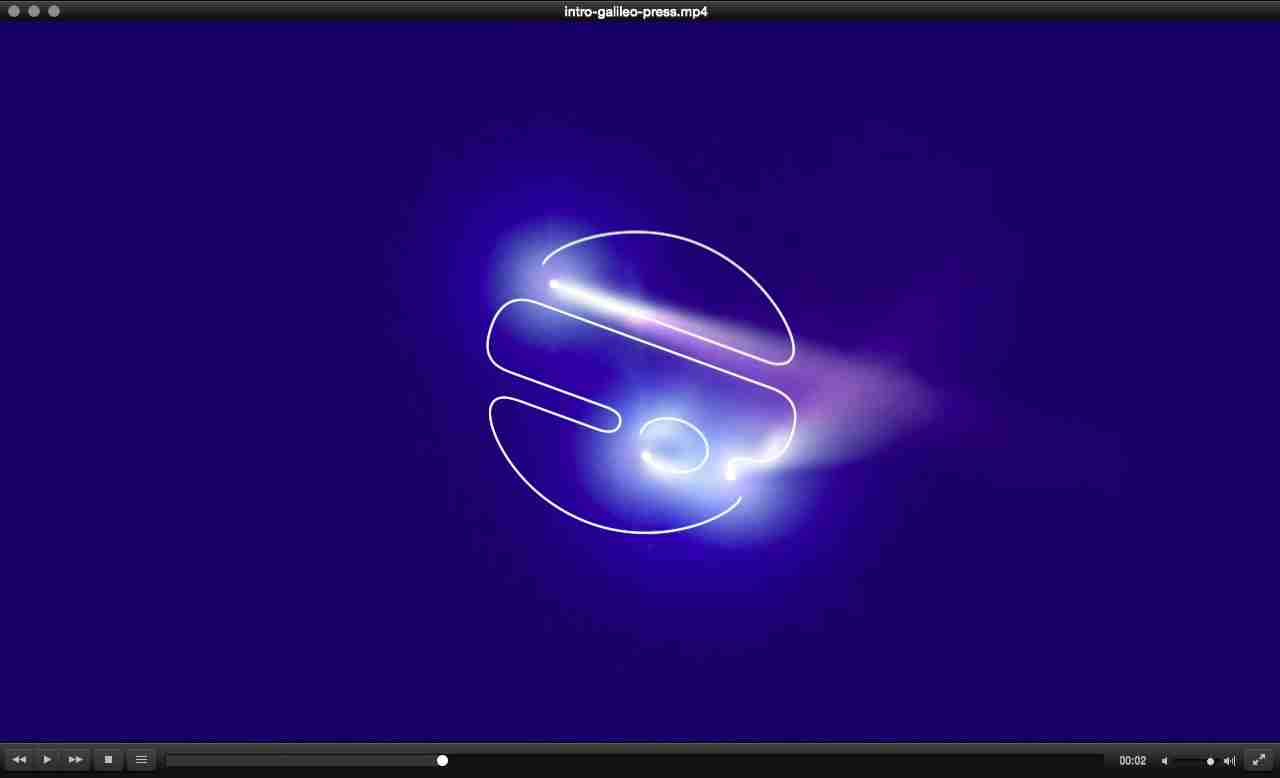 That was some years ago but I still like to watch it. This logo animation was an intro for a DVD series with training videos about design and computing. The publisher is now named Rheinwerk.

The client sent a fairly exact briefing for the intro. The "plasma beams" were made with some scripting and multiple filters in After Effects.