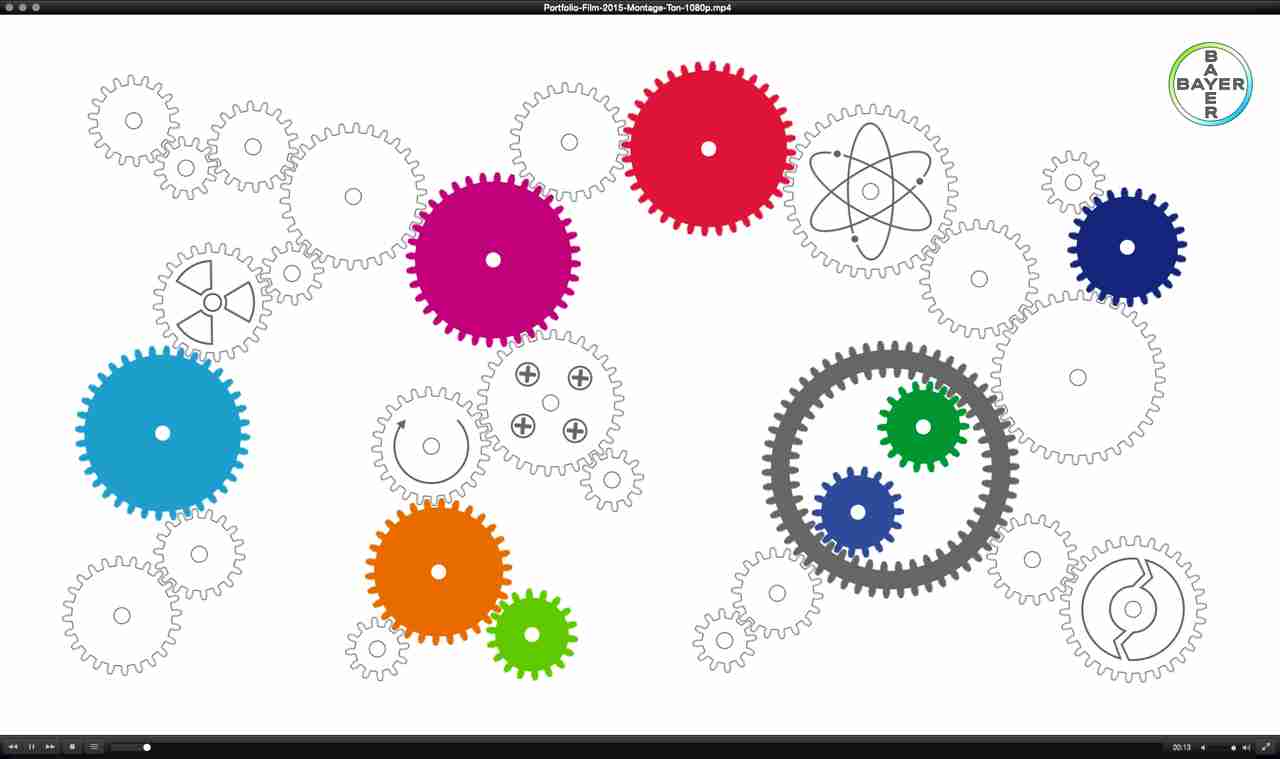 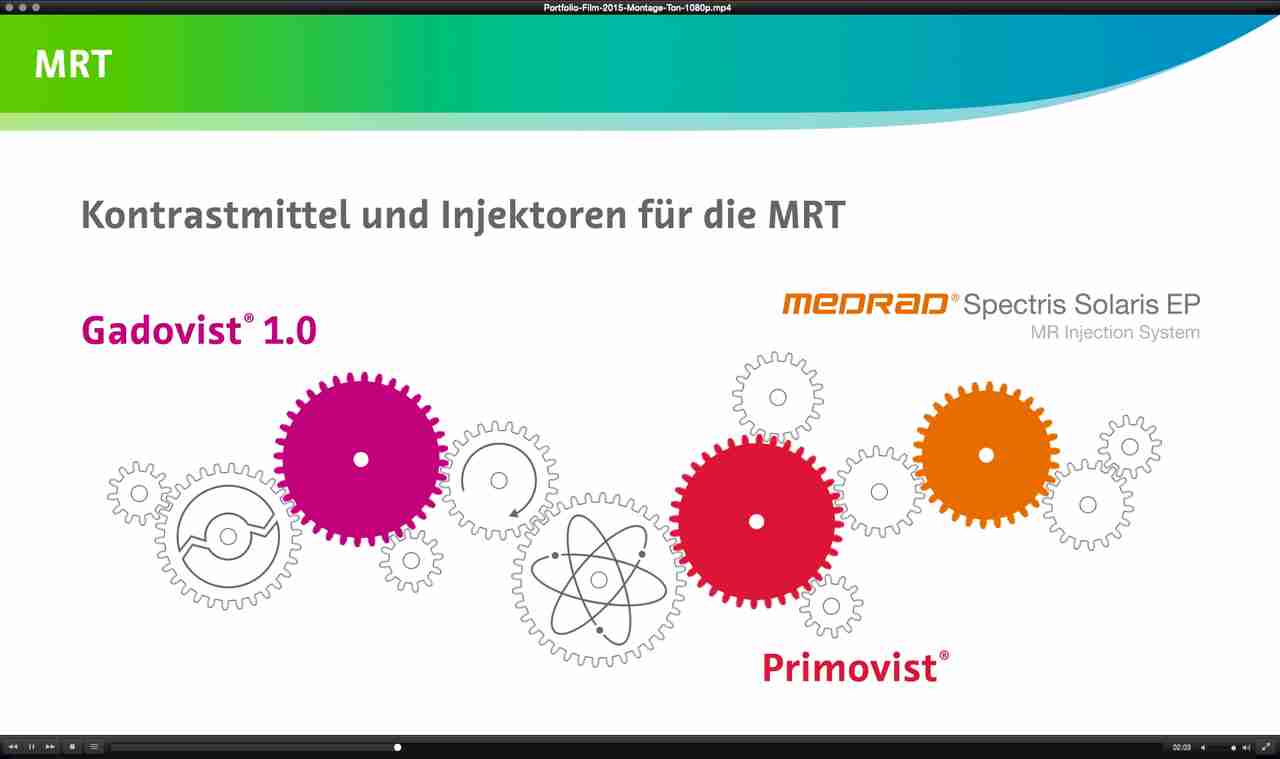 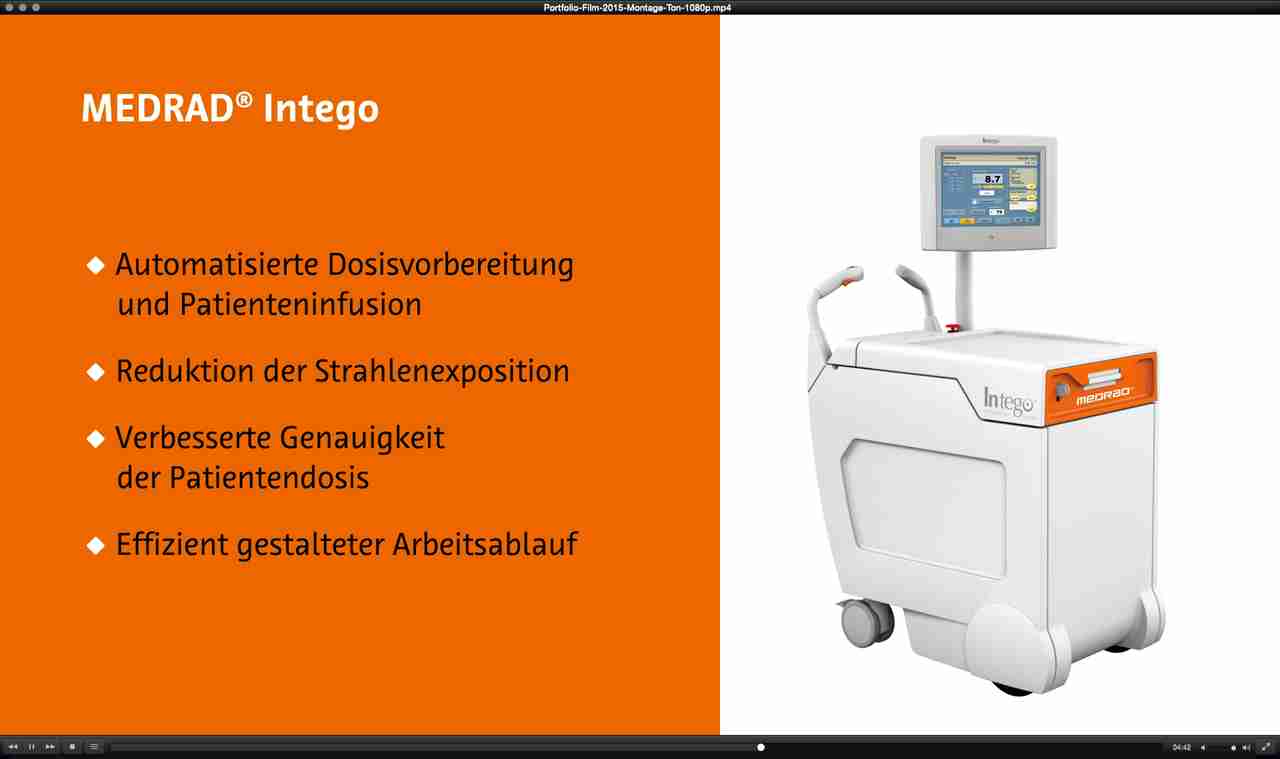 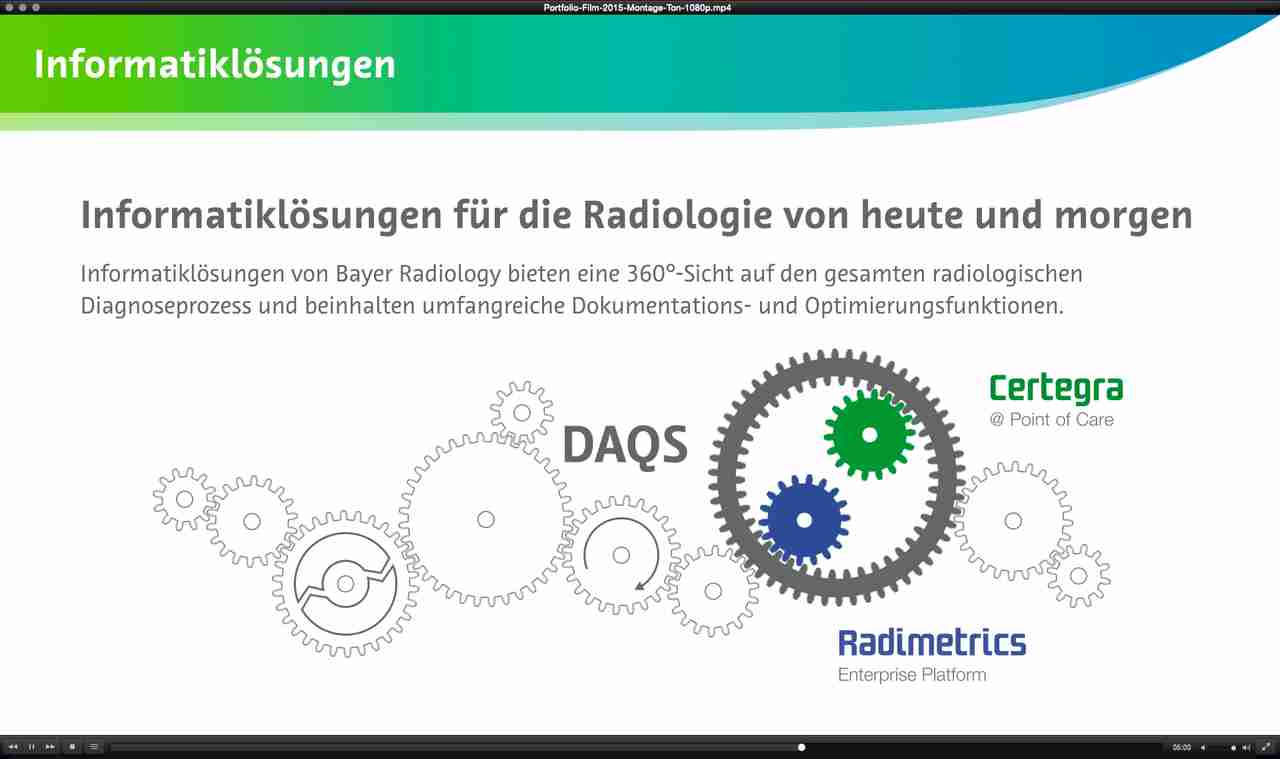 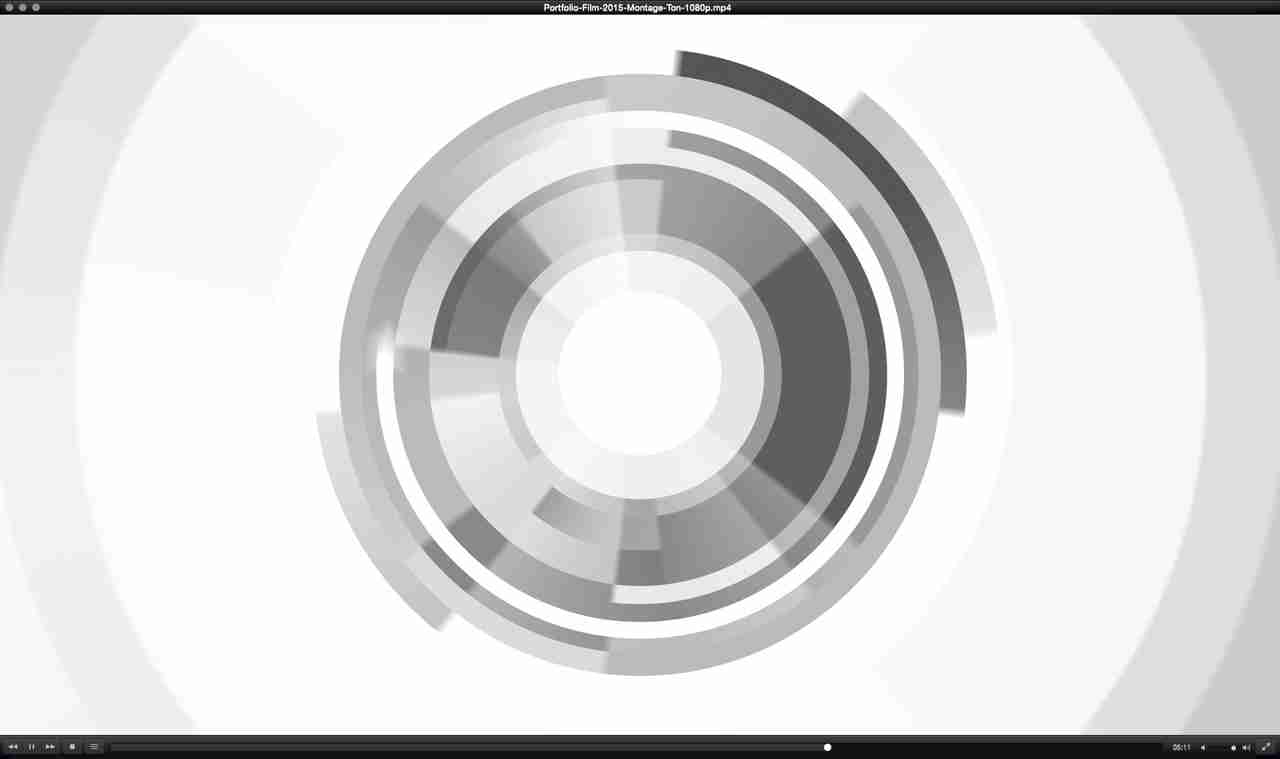 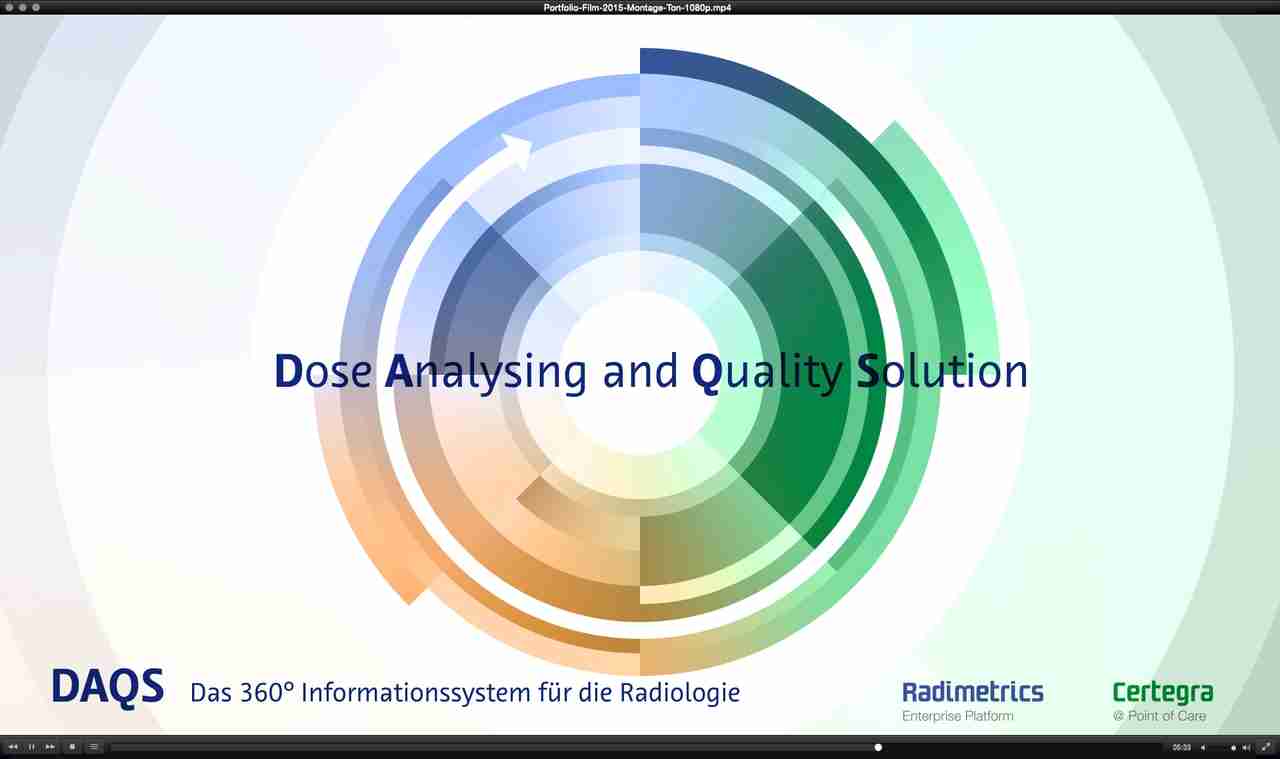 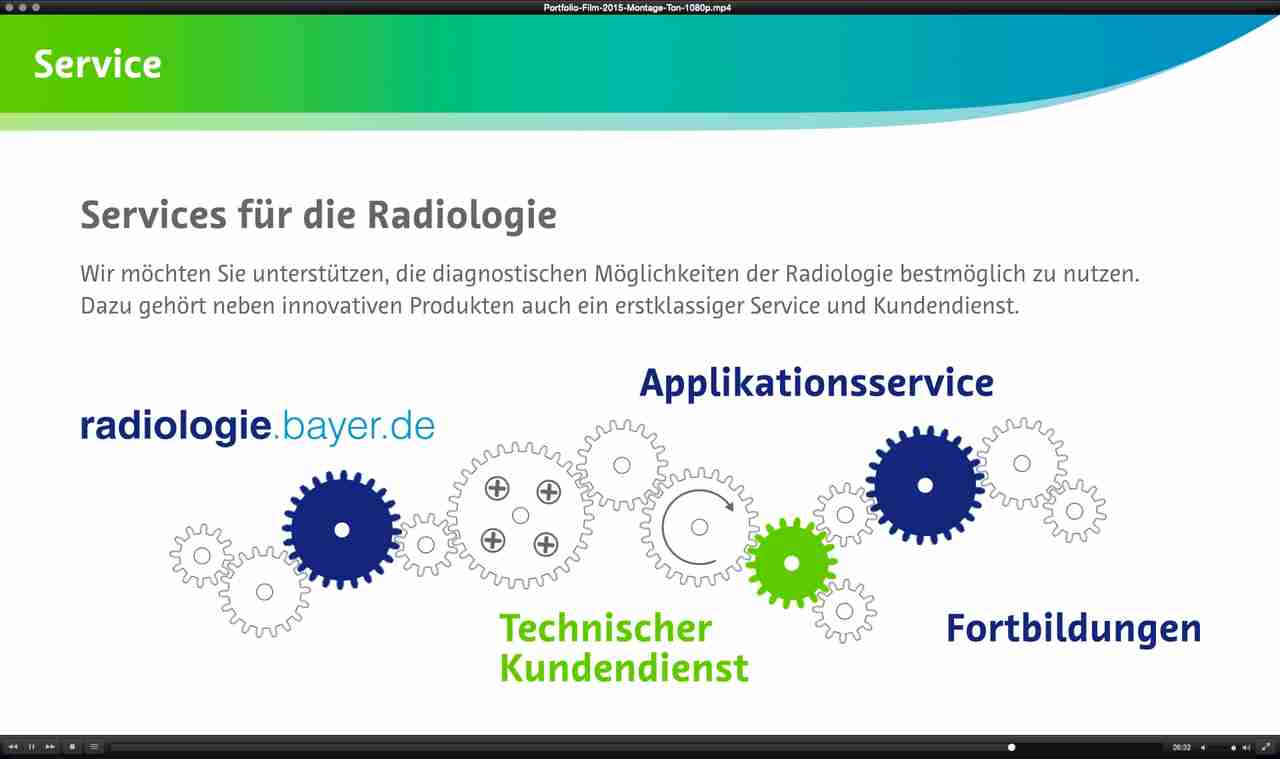 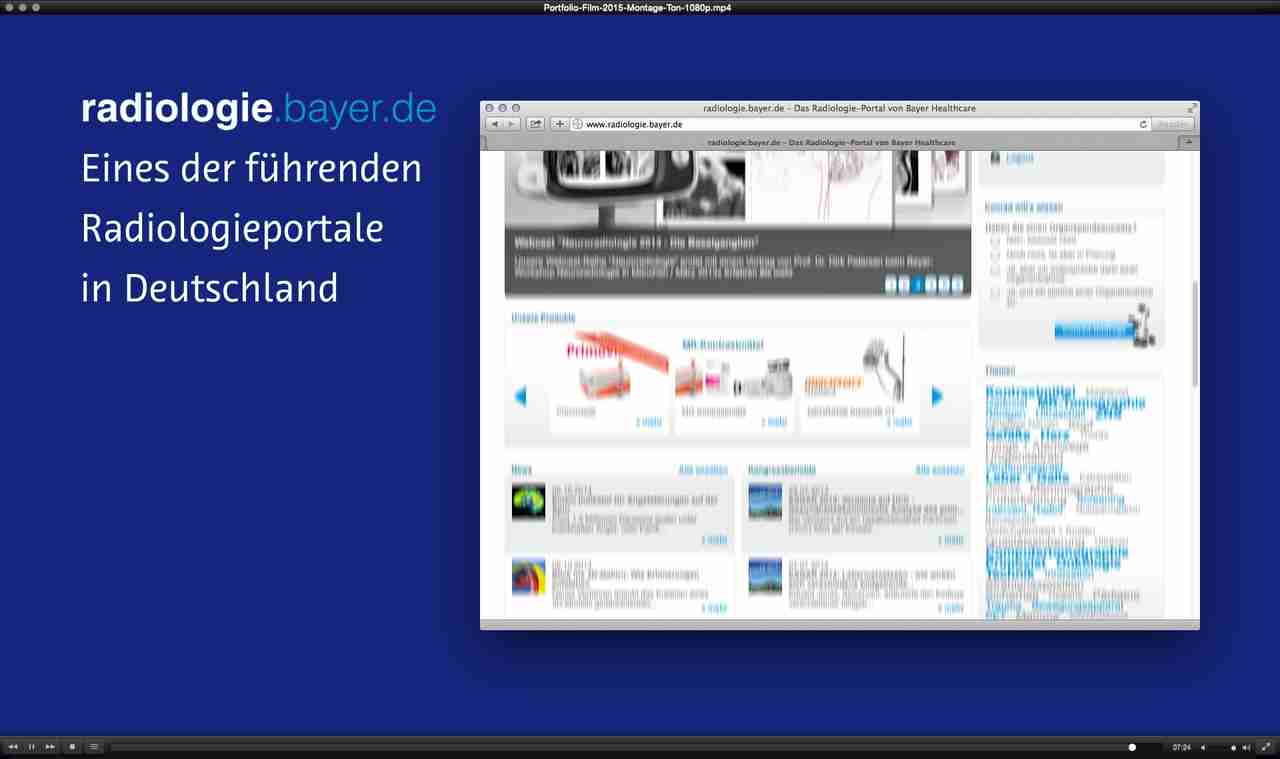 I received an agency assignment to make a film version of the product portfolio of Bayer's contrast agent business unit for Deutscher Röntgenkongress 2015 in Hamburg.

Some smaller sequences for single products were available. This existing material was combined with the gears—the general visual theme for the booth. Basic material was generated with the help of Cinema 4D, Photoshop and Illustrator. Animation and montage were done in After Effects. The film has the format 1080p25, the length is 7:36.

The film was displayed without sound track as an endless loop at the frontside of the booth on RöKo 2015.