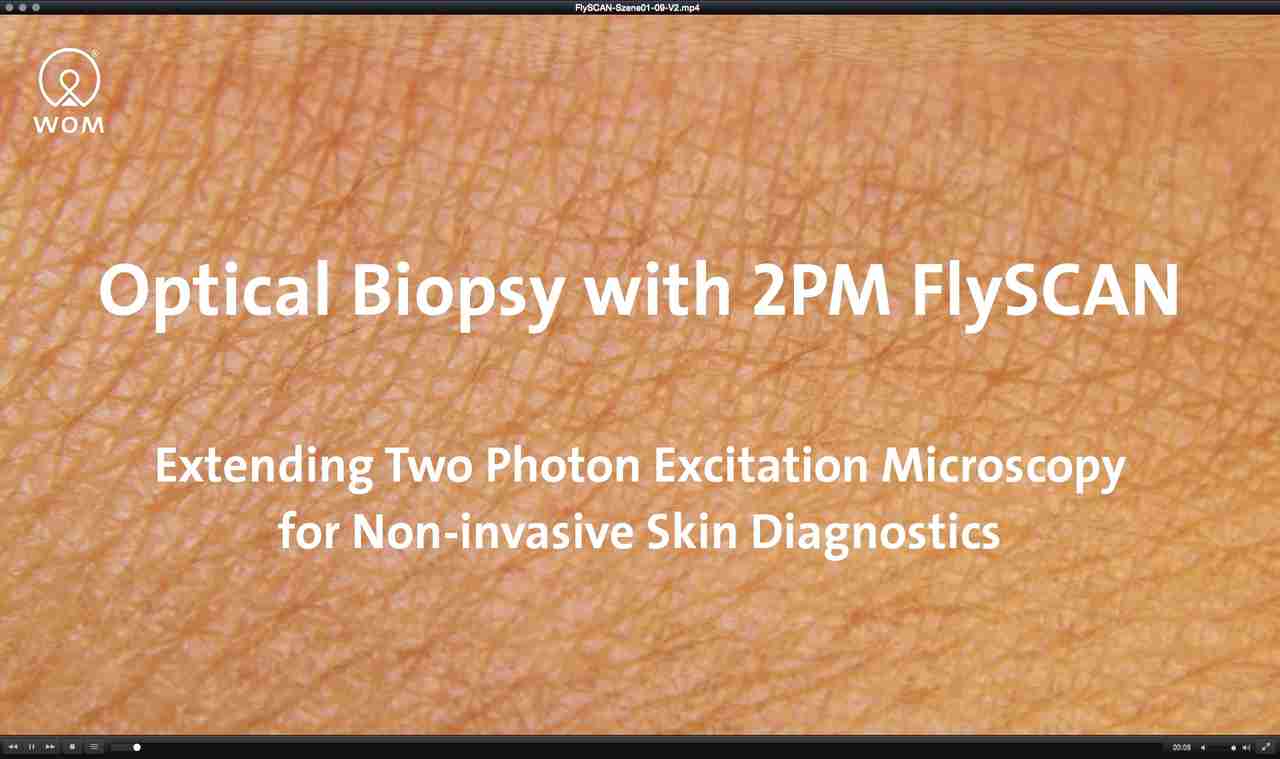 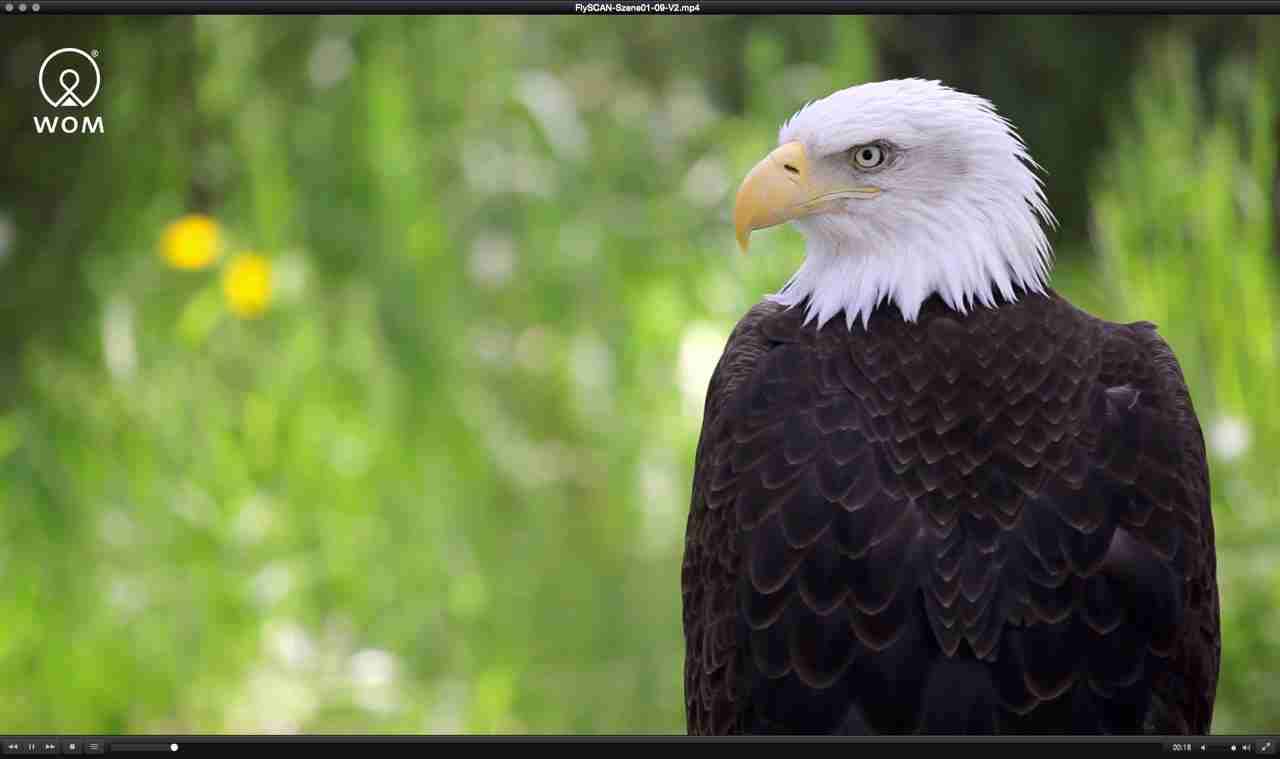 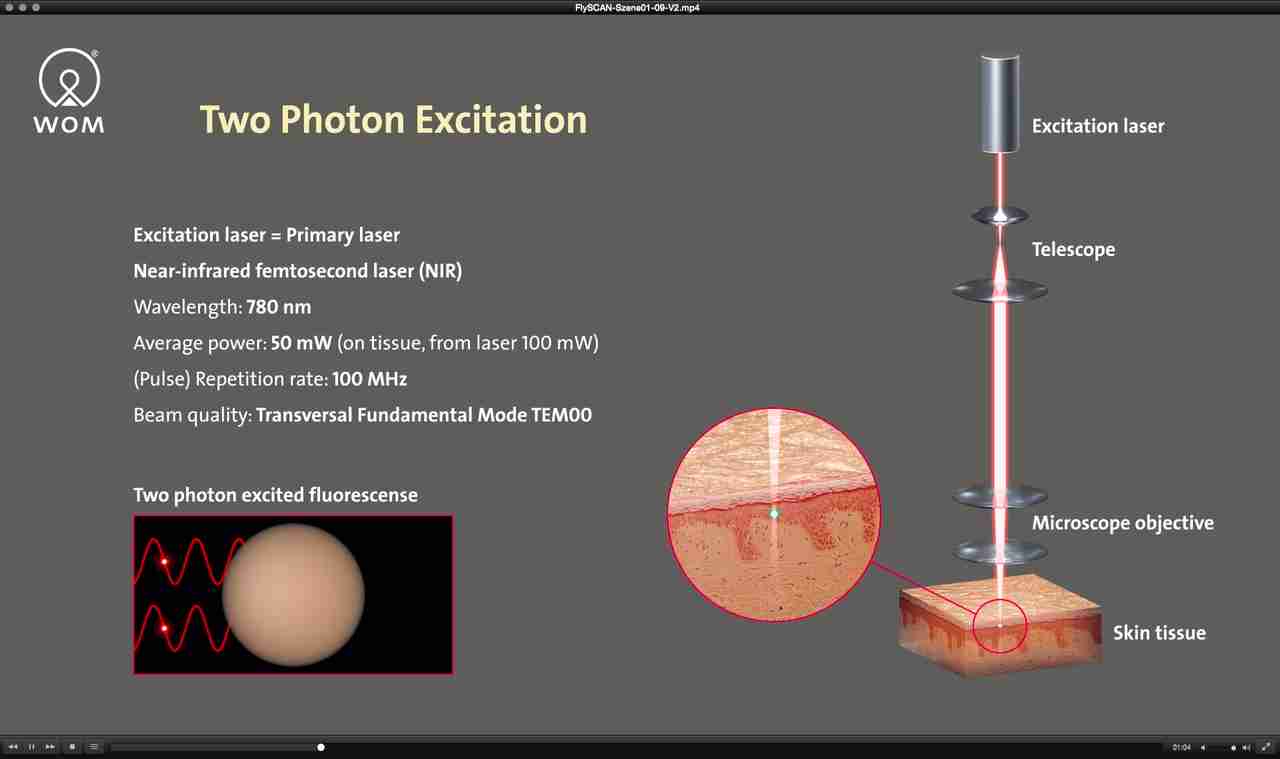 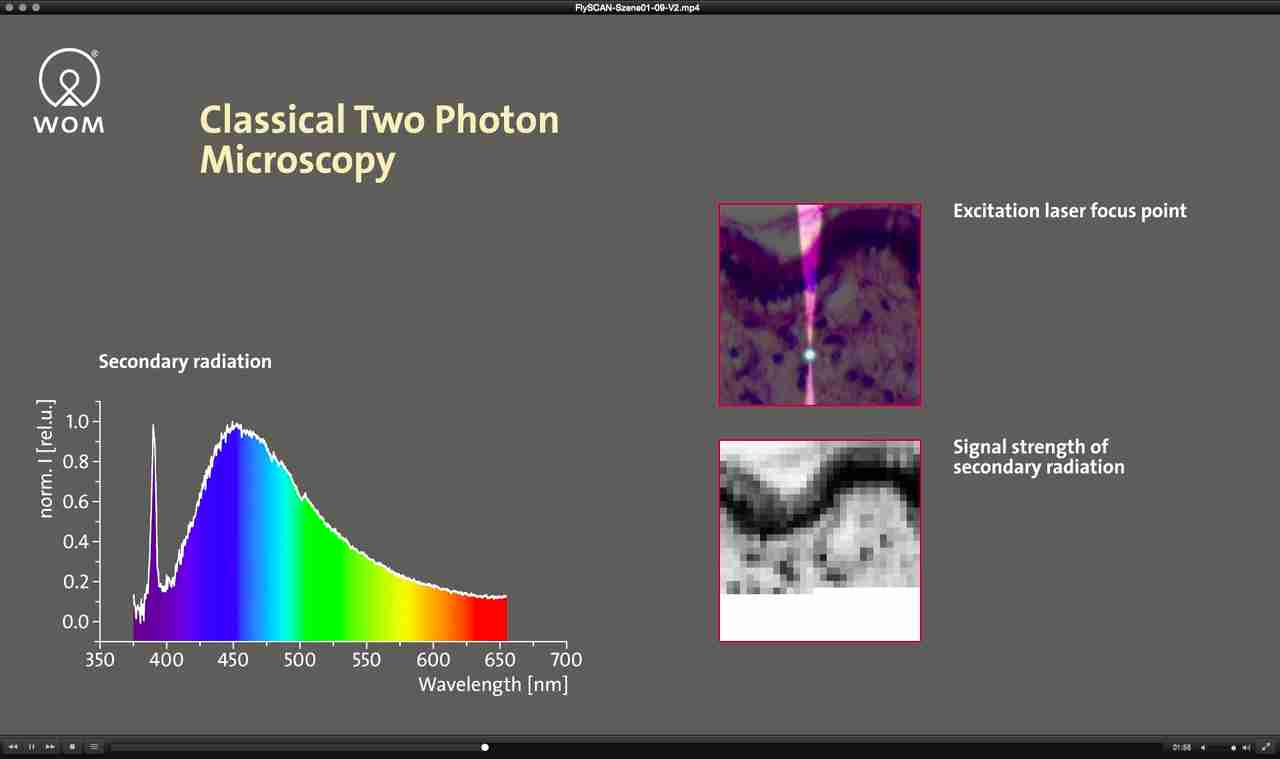 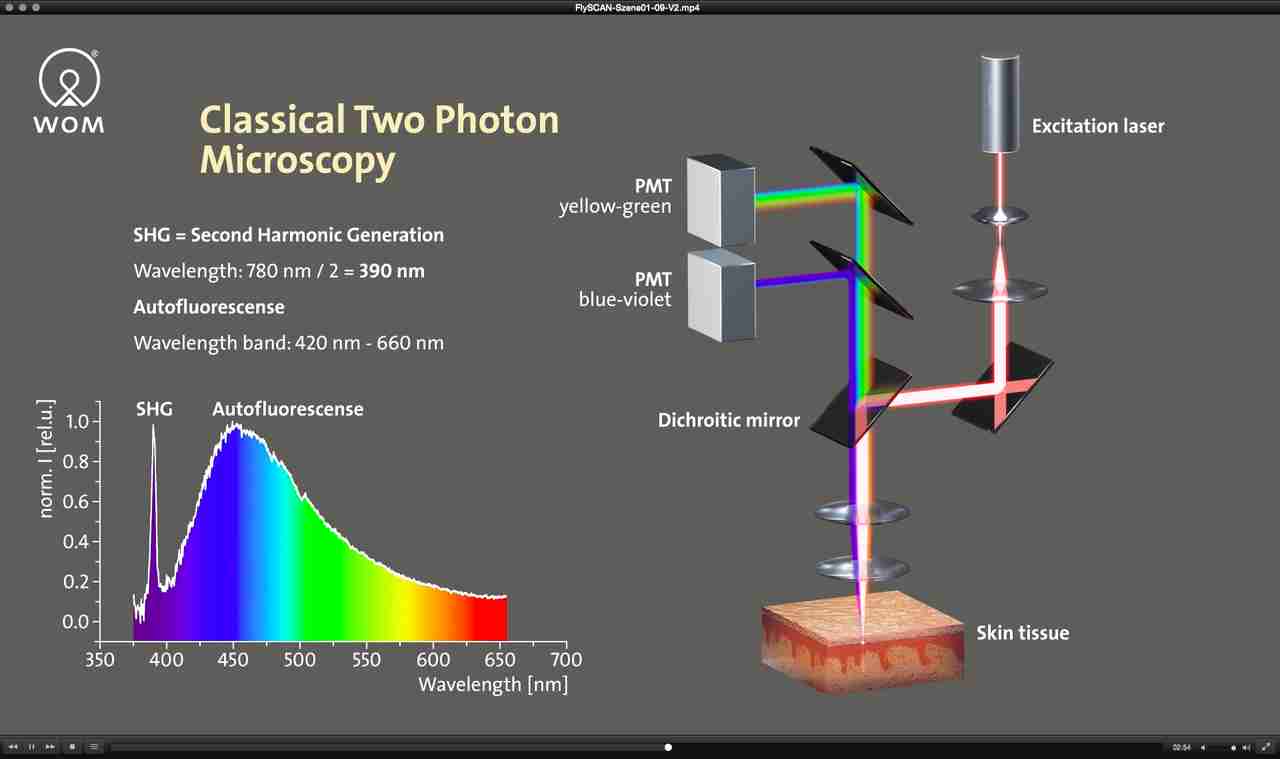 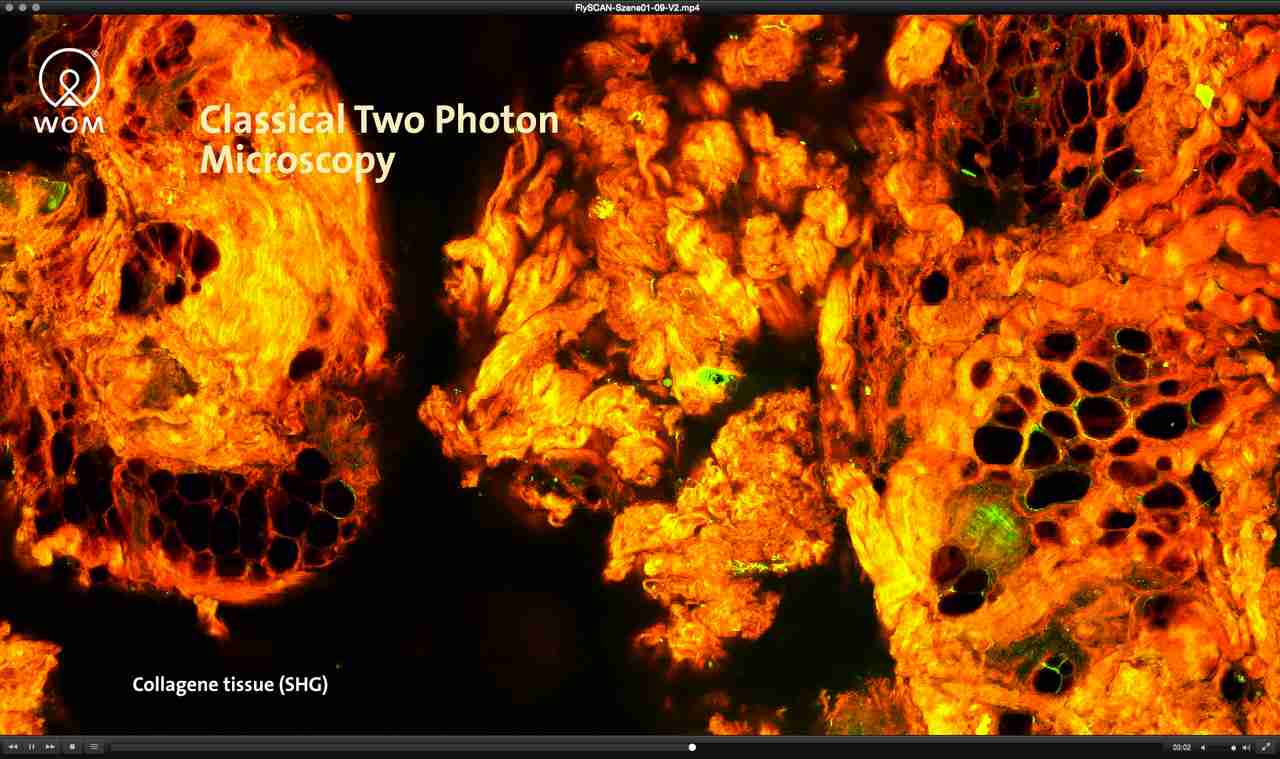 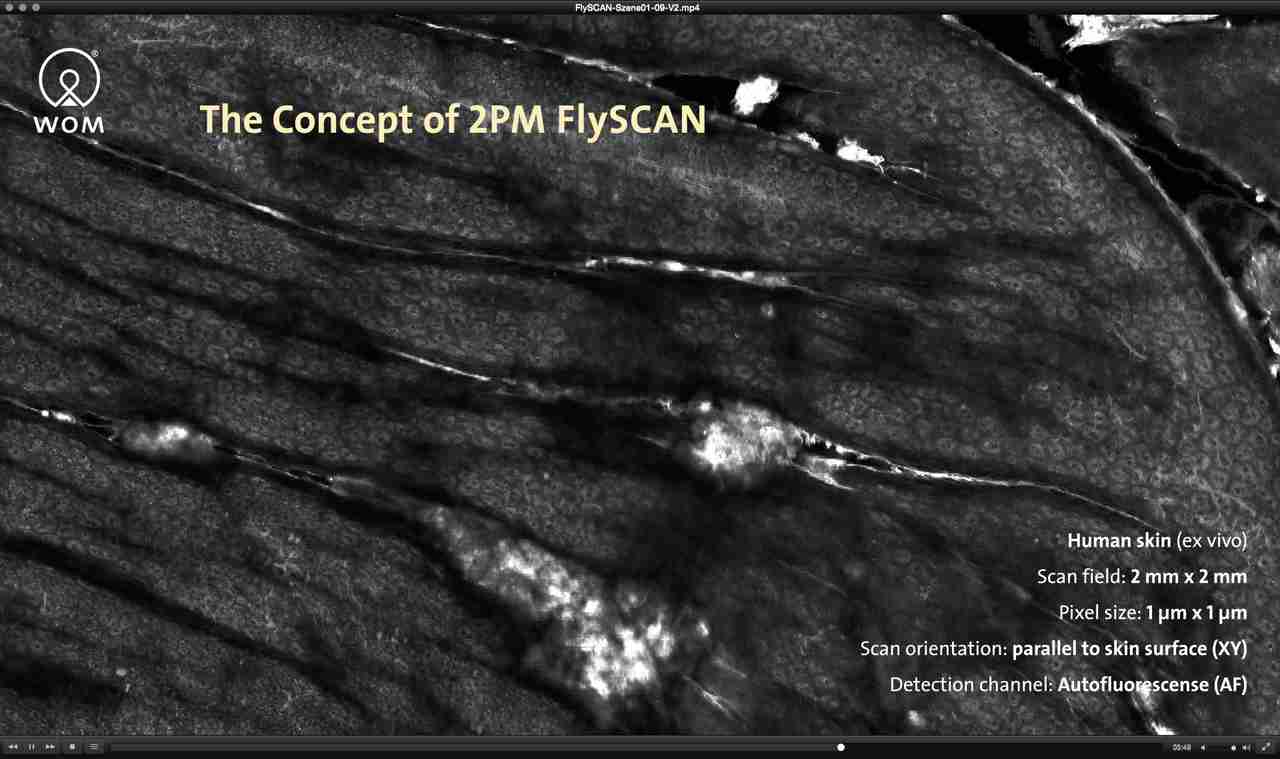 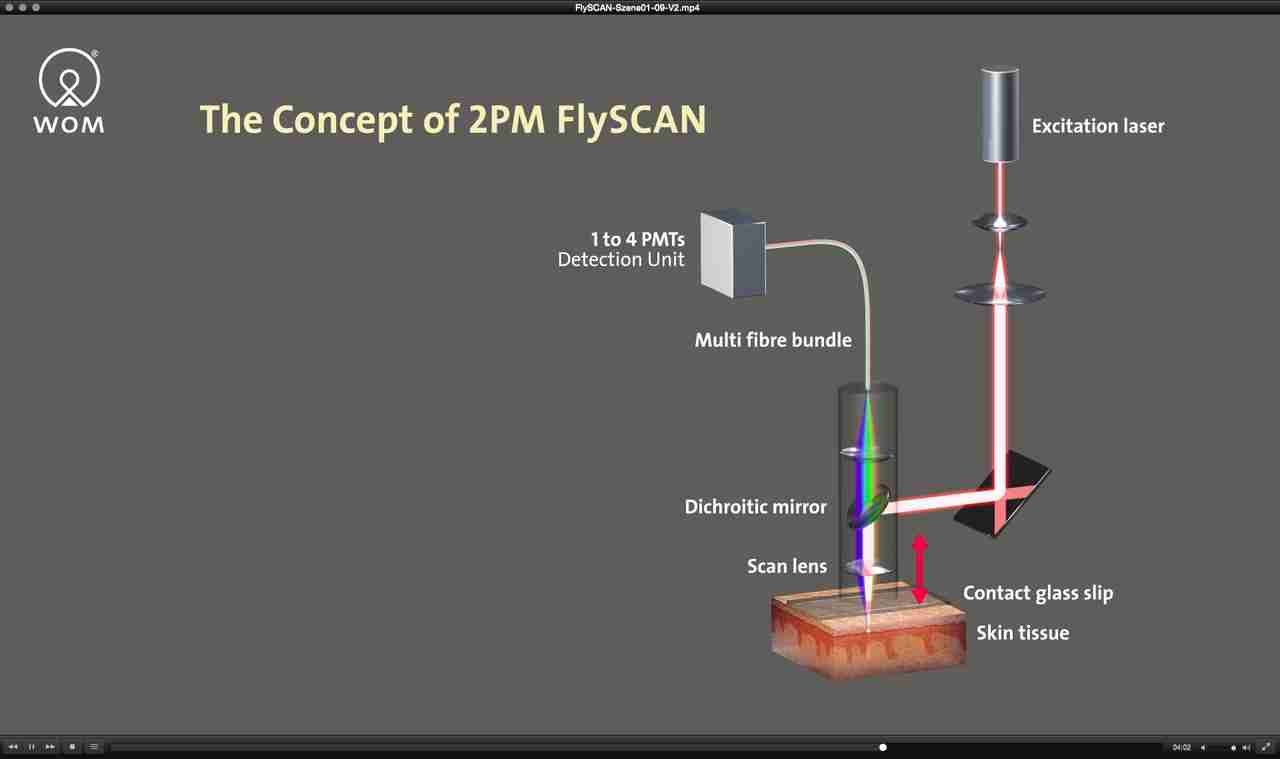 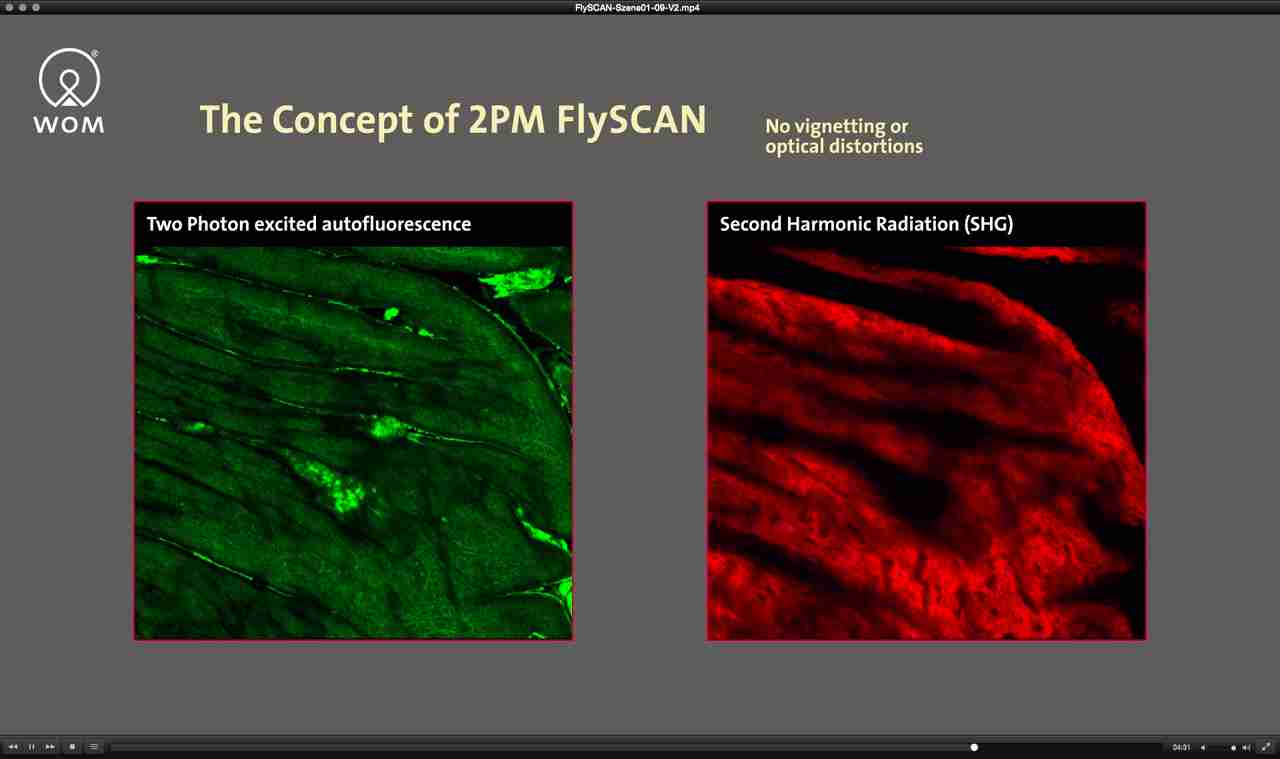 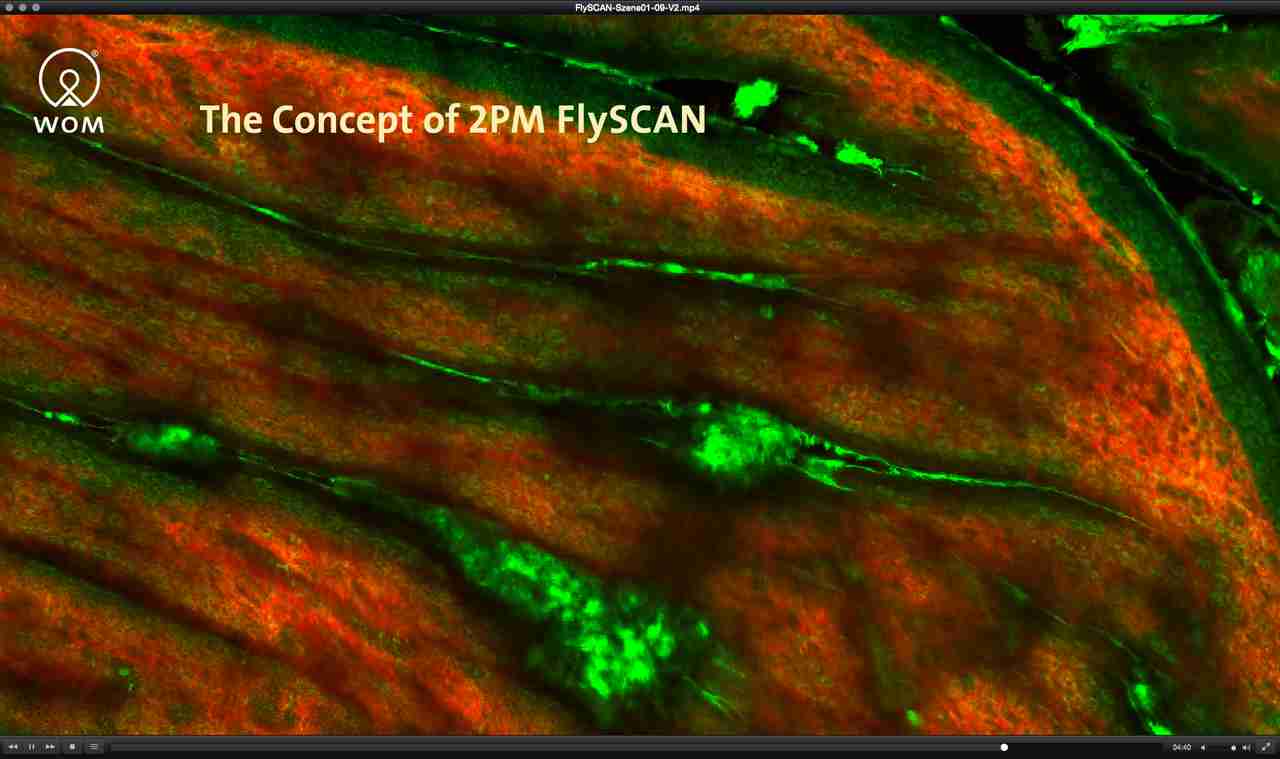 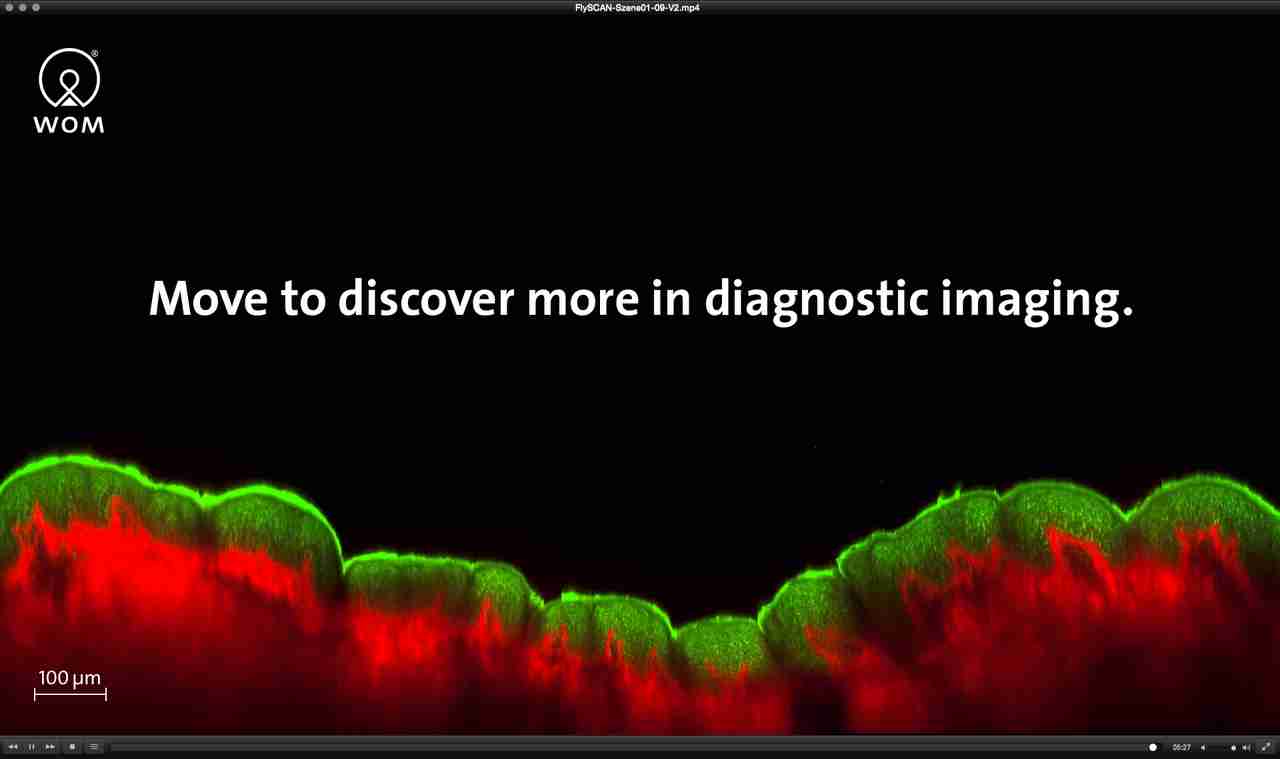 W.O.M. planned to introduce a newly developed imaging technique for diagnosis. The method is highly complex and not easily understandable for amateurs. In this case the agency assignment included the development of the script, apart from the film itself.

Firstly, in exchange with the client the analogy to the spread eagle was developed. Ways had to be found how to present the principles of the technique in a popular scientific way. When that was done I developed the script including screen text and speaker text. After approval the film was made using Cinema 4D, stock video and After Effects. The original format is 1080p25, length is 5:29.